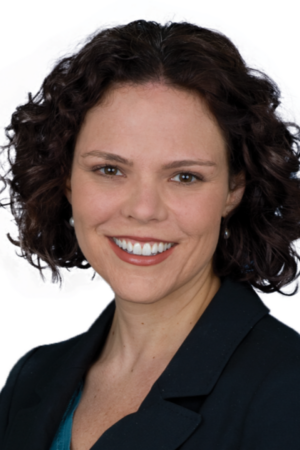 Back in July, the board of directors relieved Dentons U.S. CEO Mike McNamara of his position, mid-term. There was no successor waiting in the wings. He was out of the room when the decision was made, and, as reported by Bloomberg Law, McNamara didn’t see it coming.

The firm hasn’t commented on the ouster, but did praise McNamara’s growth strategy. Dentons’s growth strategy under McNamara was dubbed Project Golden Spike and focused on markets traditionally overlooked by Biglaw:

In January 2020 the firm announced its initial combinations—the 175-lawyer Bingham Greenebaum, based in Louisville, Kentucky, and the 140-lawyer Cohen & Grigsby out of Pittsburgh. McNamara heralded the tie-ups as “an exceptional moment for our firm and the business and profession of law.” Dentons went on in 2020 to add firms in Salt Lake City, Des Moines, Iowa; and Birmingham, Alabama.

Despite the headcount growth, there were reports of missed revenue targets and dissatisfaction — some reportedly believe the firm should focus on adding lawyers in bigger markets where they can command a higher rate. And there was a lawsuit filed by a former partner Jinshu “John” Zhang over the distribution of a contingency fee. The ongoing litigation was cited by global Chair Joe Andrew for the reason the firm was so quiet about the leadership change:

“Part of the reason there is a story here to the extent there is one, is that the law firm that’s so transparent hasn’t been able to explain itself because of the pending litigation,” Andrew said. “That is the conflict. And if there is a story, that’s it.”

McNamara continued at the firm as a partner after his removal from leadership.

Now following a months-long review by a search committee, Sonia Martin has been named the latest U.S. CEO at Dentons. Martin has been at Dentons since 1996 as a summer associate. She’s the first woman in the U.S. CEO role, and has previously served as an office managing partner and on the global and U.S. boards at the firm.

The Bay Area litigator said the firm is committed to Project Golden Spike, saying the recent combinations led to an additional $30 million in revenue that otherwise would have been referred outside of the firm:

“It’s been a success, and it’s been a success under remarkable circumstances,” Martin said, referring to the pandemic limiting the new partners’ ability to meet each other. “In terms of strategy, it will continue. And if anything, we’ll double down and we’ll have more announcements in the future with new opportunities.”

Congratulations to Martin, and best of luck managing the firm’s bold growth strategy.

Hulu's 'Dopesick' puts microscope on the architects of the opioid epidemic