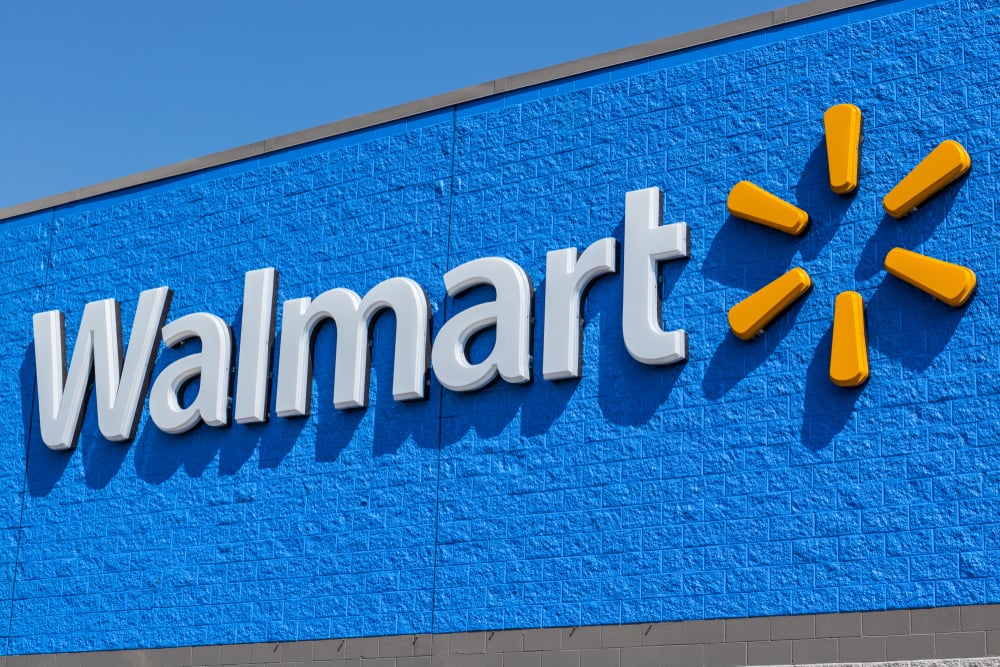 A West Virginia judge is facing a new ethics charge alleging that he failed to pay for scanned items at a Walmart, delaying a disciplinary trial stemming from his response to a police officer who pulled him over for holding a cellphone.

According to the initial ethics complaint, filed Oct. 25, Williams complained about the Moorefield, West Virginia, officer who pulled him over to a police lieutenant, the police chief, the retired police chief and the mayor.

During his interaction with the officer, he spoke in an “angry tone” and argued about the basis for the traffic stop, the ethics complaint said. Body cam video is here.

The officer had pulled Williams over in July 2021. Williams was quick to identify himself as a judge and told the officer that he was holding his cellphone because he just found it in his car after losing it. The phone was not on, he said.

The officer didn’t issue a ticket for the cellphone violation based on the direction of the police lieutenant Williams had called. A check indicated that Williams was also driving on an expired license.

The officer was African American. When complaining about the officer to supervisors, Williams referred to him as “your boy” and “one of your boys,” the ethics complaint said.

When the mayor promised to look at the body cam recording, Williams “hung his head and for the first time disclosed that he had been an ‘a- -hole’ during the stop,” the ethics complaint said.

The new ethics charge, filed Feb. 14, said Williams scanned about 10 items at a Walmart self-checkout in August 2021 and then left without paying. He later paid for the items when contacted and said the failure to pay was a mistake. He did not report the incident to the West Virginia Judicial Investigation Commission.

It wasn’t the first incident, the ethics complaint said. Williams had also failed to pay for self-scanned items valued at $300 at a Walmart in July 2020. Walmart determined that incident was accidental.

The Walmart loss prevention officer said Williams appeared “distracted” during both incidents, which happened after he would “get to talking to somebody and not pay” for his items before walking out.

It’s unclear whether there was a third Walmart walkout. The complaint noted an August 2019 text exchange with the Walmart loss prevention officer in which Williams thanked her for “letting me know about my payment issue.” He said he “had absolutely no idea I did that,” and he added, “It’s called, having too much clutter in one’s brain!!”

Williams had maintained that the first walkout happened in 2019, rather than 2020, for a total of two incidents.

Williams declined to comment when the ABA Journal contacted his office.

How Do I Report Sexual Harassment in Jacksonville?

What Kinds of Losses are Covered by Homeowners Insurance in Louisiana?

What Kinds of Losses are Covered by Homeowners Insurance in Louisiana?