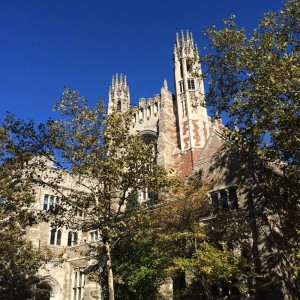 — Russell Wheeler, former deputy director of the Federal Judicial Center who now serves as a visiting fellow at the Brookings Institution, in comments given to Bloomberg Law on why Judge James Ho of the Fifth Circuit could possibly see some calls for recusal from Yale Law graduates based on alleged bias given his call for a boycott against Yale Law students as clerkship candidates due to the school’s “cancel culture.”

What Kind of Issues Are Covered in a Commercial Litigation Case?