Britney Spears May Be Free, But Her Dad Still Wants Her To Pay His Legal Fees 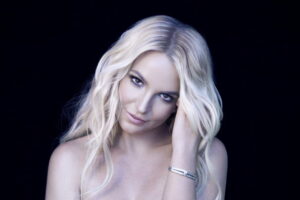 Mr. Spears reaped many millions of dollars from Britney as a conservator, while paying his lawyers millions more, all from Britney’s work and hard earned money. The conservatorship has been terminated and Mr. Spears was suspended ignominiously. Under the circumstances, his petition is not only legally meritless, it is an abomination. Britney poignantly testified about the pain her father caused her and this only adds to it. This is not what a father who loves his daughter does.

— Greenberg Traurig partner Mathew Rosengart, who successfully represented singer Britney Spears in her quest to end her conservatorship, commenting on her father Jamie Spears’s request that his daughter’s estate continue to pay his legal fees, despite the fact that the conservatorship was terminated in November. The elder Spears claims that without the estate’s help, the legal bills would “subject him to personal bankruptcy and ruin.”

What You Need To Know About Student Loan Refis