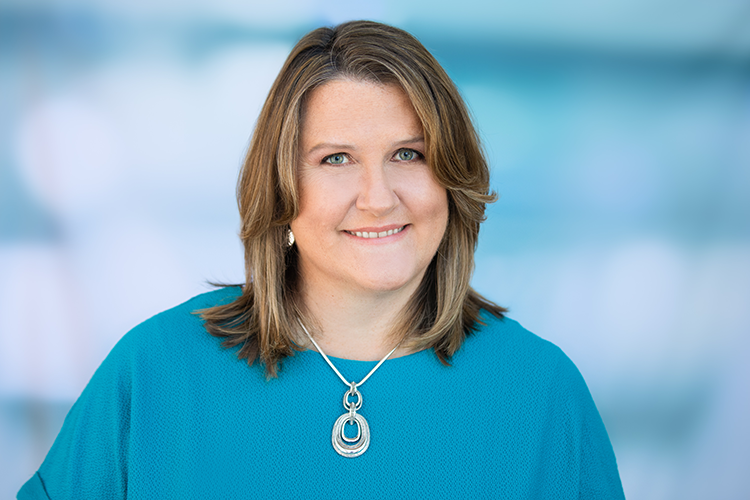 In August 2020, contract attorney Laura Frederick accepted a challenge: Post to LinkedIn once per day, every day, for a month. Frederick thought that she might be able to keep up a string of several days in a row. Instead, her daily posts became a way to connect with colleagues, build business, create a brand identity, and have a social lifeline during the isolation of the pandemic. A selection of those posts also found its way into her self-published book, Practical Tips on How To Contract: Techniques and Tactics From an Ex-BigLaw and Ex-Tesla Commercial Contracts Lawyer. 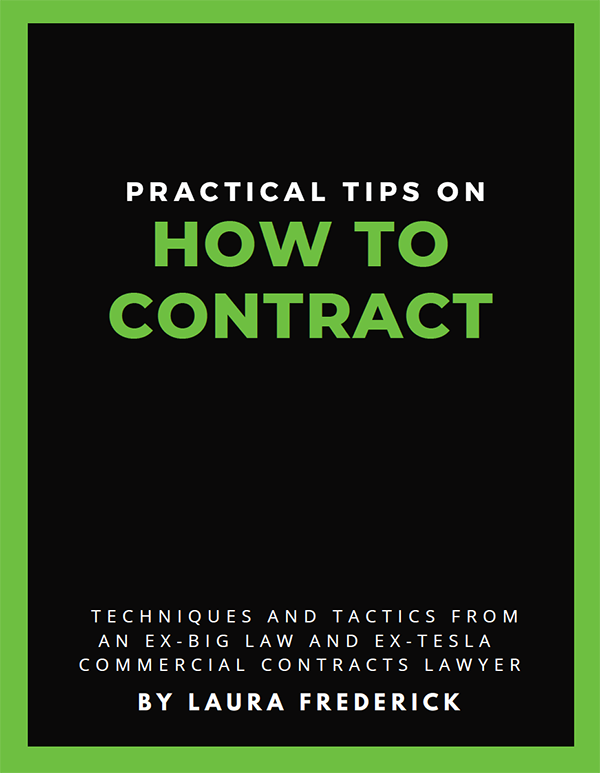 Frederick says she’s never been the sort of person who enjoyed the cocktail-party circuit way of rainmaking. When she launched her law practice after years of working in BigLaw and as an in-house attorney for companies including Tesla, she relied for the first year entirely on referrals.

But the connections that she was able to make through LinkedIn has rapidly expanded opportunities for her legal practice and for her training and skill-development company, How To Contract.

Frederick tells the ABA Journal’s Lee Rawles that one of her driving motivations for posting daily tips to LinkedIn has been her desire to pass along knowledge gained over the course of her career to younger attorneys.

When she was a beginning attorney in the 1990s, she says she gained tremendously by being able to shadow more experienced attorneys at her firm, learning at the side of longtime contract attorneys. The same opportunities are not available now, particularly when so many young attorneys are launching solo or small firm practices.

She hopes that Practical Tips on How To Contract and her continuing daily posts to LinkedIn—she’s now written more than 400—can help fill that gap. She adds that engaging with her commenters has also taught her lessons that improved her own legal work.

In this episode of the Modern Law Library podcast, Frederick talks about the practical steps to building a brand and self-publishing, how she expanded into creating legal cartoons, and what it was like to be an attorney for Tesla. 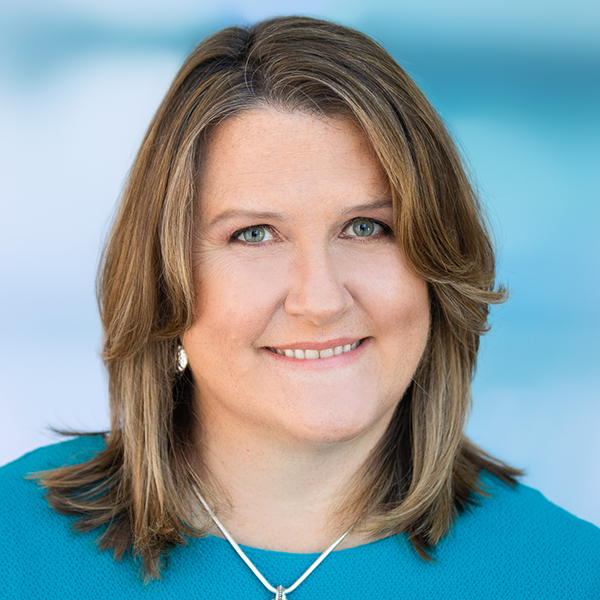 Laura Frederick is the founder of How To Contract and managing attorney at Laura Frederick Law, a boutique law firm based in Austin, Texas. Frederick spent 10 years as a technology transactions attorney, including five years at Morrison & Foerster. She spent 14 years working at technology and energy companies, including Tesla, SolarCity, Hanwha Q Cells and the PPL Corp. In early 2021, Frederick launched How To Contract, a practical contract-training platform. Practical Tips on How To Contract: Techniques and Tactics From an Ex-BigLaw and Ex-Tesla Commercial Contracts Lawyer is her first book.

Judge dies at 61 after feds raid his home

With Layoffs Lurking, Does Biglaw Pass The Vibe Check?


Warning: unlink(/tmp/jnewsfirstload-TYndgp.tmp): No such file or directory in /home/customer/www/dailylegalbriefing.com/public_html/wp-admin/includes/class-wp-filesystem-ftpext.php on line 142