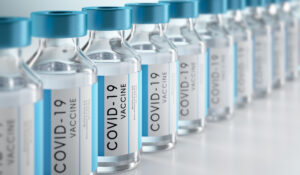 As Jed Rubenfeld sits out his suspension from Yale Law School following a sexual harassment investigation, he’s continued to seek out new acceptance among the anti-vaxxer community. It’s all part of the graceful flow of the cancel culture ballet. Why respond the contrition and humility when there’s a subculture of aggrieved trolls willing to accept you for you?

I’m not saying anti-vaxxers are the kind of folks who don’t really care about sexual harassment, but I’m not NOT saying that.

Rubenfeld took the the Wall Street Journal Op-Ed page to argue that Biden’s vaccine mandate cannot survive because Omicron exists — an imaginative take even for the WSJ editorial page. Joining Rubenfeld on this journey is co-author Dr. Luc Montagnier, who won a Nobel Prize for discovering HIV, but has since squandered his reputation in the virology community by proclaiming that DNA emits radio waves and embracing the basic tenets of homeopathy.

A more fitting crossover team-up from the worlds of law and medicine does not exist, folks!

It would be irrational, legally indefensible and contrary to the public interest for government to mandate vaccines absent any evidence that the vaccines are effective in stopping the spread of the pathogen they target. Yet that’s exactly what’s happening here.

The naked assertion “absent any evidence” is doing a lot of work given that there is a lot of evidence out there. Like this from the UK Health Security Agency: 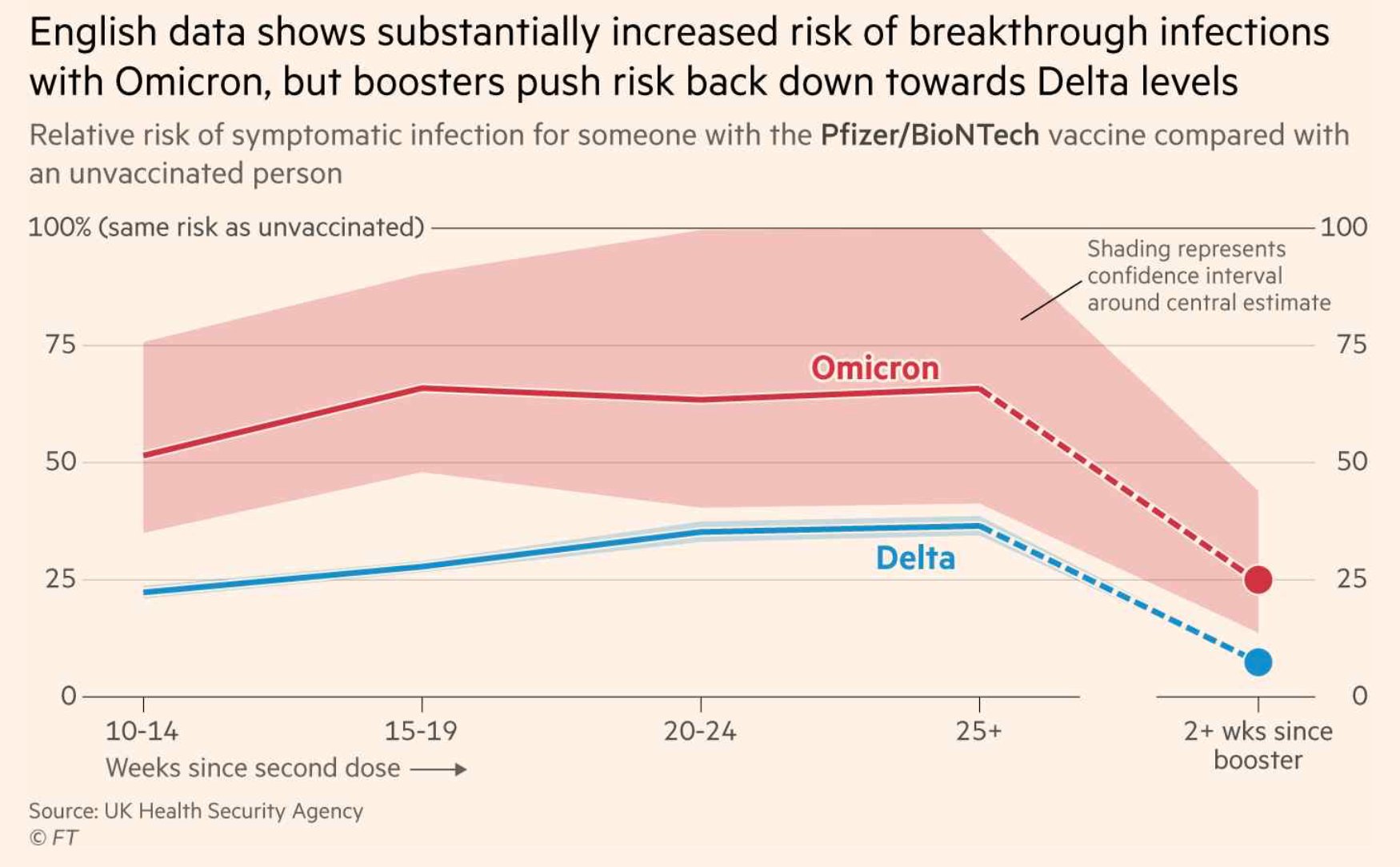 Or this from the NIH: 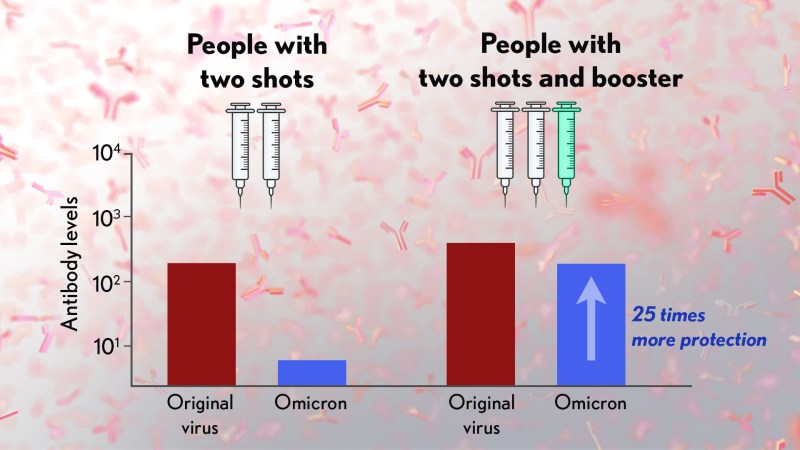 Both indicate that while the standard two dose vaccine provides less protection against Omicron than it against the original virus, it’s still better than nothing and it’s much better with a booster.

The current vaccine mandates don’t require a booster at this time, which Rubenfeld and Montagnier seize upon to argue that, therefore, the OSHA mandate fails. Though this conclusion compares apples and oranges. The above figures indicate only that the vaccines most of us got a full year ago are not quite as strong against Omicron as the shot we all got a few months ago. It’s not clear that “people with two shots” that they were to take in 2022 per OSHA wouldn’t provide numbers more akin to the boosted figure simply because of timing.

Since that’s the whole crux of Rubenfeld’s argument, that’s a critical distinction.

Rubenfeld’s article leans heavily into a lone, non-peer-reviewed study out of Denmark indicating that vaccines lose effectiveness faster against Omicron than against prior strains. Yet, even THAT study concludes in favor of more vaccinations. Specifically, “In light of the exponential rise in Omicron cases, these findings highlight the need for massive rollout of vaccinations and booster vaccinations.” That’s because the study found that while the initial dose of vaccination loses efficacy, vaccines are very effective against the variant once boosted.

This is the virology equivalent of citing dicta from a case that concludes against your client’s position. In comic-tragic form, after relying on this sole study to say that vaccines alone don’t stop Omicron, Rubenfeld and Montagnier whip around and dismiss its conclusion that boosters reduce Omicron infections as mere “early evidence.” There’s enough cherry-picking in this article to bake a week’s worth of cobblers.

With the science muddled beyond recognition already, Rubenfeld decides to offer some nonsensical constitutional musings to balance things out. Regrettably, these will absolutely find their way into a written SCOTUS opinion:

The Supreme Court held in Jacobson v. Massachusetts (1905) that the right to refuse medical treatment could be overcome when society needs to curb the spread of a contagious epidemic. At Friday’s oral argument, all the justices acknowledged that the federal mandates rest on this rationale. But mandating a vaccine to stop the spread of a disease requires evidence that the vaccines will prevent infection or transmission (rather than efficacy against severe outcomes like hospitalization or death).

This takes some major liberties with the Jacobson opinion. While Jacobson dealt with a smallpox epidemic, the opinion isn’t limited to “infection or transmission.” The opinion holds that the state had the power to act to protect “public health and the public safety” and found that the legislature was within its rights to decide that vaccinations to control the spread of the disease fit within that power.

Rubenfeld gets it backward to claim that Jacobson would ONLY protect regulations aimed at transmission. The case concludes that public health includes reducing transmission — not that reducing transmission is the outer bound of public health power. Rubenfeld takes a giant leap to say Jacobson wouldn’t extend to actions aimed at increasing “efficacy against severe outcomes like hospitalization or death,” because there’s nothing in Jacobson to suggest that, say, “keeping ICUs from getting overrun” wouldn’t amount to an interest in “public health and the public safety.”

But, for a few shining moments, Rubenfeld and Montagnier can feel the warm embrace of anti-vaxxers and remember what it was like when they were respected voices in their fields. And, in the end, isn’t that worth a few thousand more preventable deaths?