Outcomes in state supreme courts aren’t as simple as blue vs. red

Outcomes in state supreme courts aren’t as simple as blue vs. red

Most of the spotlights are on the U.S. Supreme Court when it comes to legal cases that impact civil rights. But state supreme courts are the final arbiters of what each state’s own constitution dictates.

They can have enormous influence on Americans’ civil rights and daily lives—and there isn’t nearly as much scholarship available on them, particularly when it comes to civil rather than criminal cases. Political scientists James L. Gibson and Michael J. Nelson hope to change this with their new book, Judging Inequality: State Supreme Courts and the Inequality Crisis.

When Gibson and Nelson set themselves the task of analyzing civil cases and the court makeups of all 50 state supreme courts, they realized that without additional manpower, it would be a daunting one, they tell the ABA Journal’s Lee Rawles in this episode of the Modern Law Library podcast.

With the help of students, they created a database to track the outcomes of seven kinds of civil cases that would come before each court and looked to see which courts tended to support the “haves” against the “have nots.” They also analyzed the backgrounds of each justice to the best of their ability. One of their most important findings? It’s not as facile as a red state/blue state divide.

In this episode, Gibson and Nelson discuss the work that went into their study, the results they found most surprising, and what they as political scientists think that the legal profession should be discussing when it comes to the highest courts in each state. 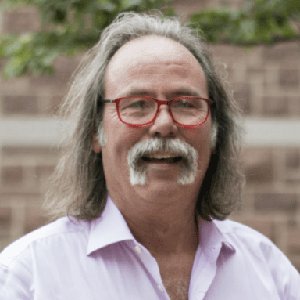 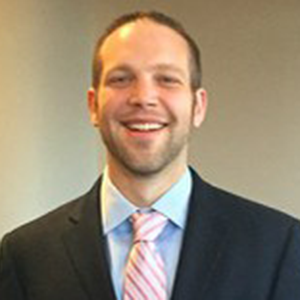 How to Build Effective File Management for a Better Business Workflow