Relax with our favorite long reads of 2021

Relax with our favorite long reads of 2021 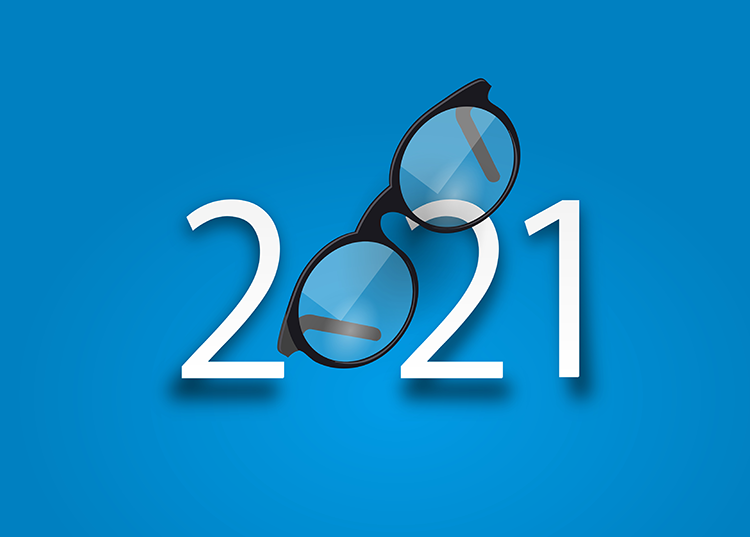 Feel like curling up next to the fireplace with a good read? Kevin Davis, the ABA Journal’s managing editor, has curated a selection of our favorite feature stories that ran in the magazine and online in 2021.

Steven Becker wasn’t sure what he’d see at his first exhumation. But here he was, on Sept. 5, 2012, at the Queen of Heaven Cemetery in Hillside, Illinois, on behalf of his client, who insisted that the body in the coffin was not—despite what police said—her son.

Fears that COVID-19 would cause a prolonged financial blow to the legal industry did not come to fruition. Instead, many firms were able to quickly and effectively transition to remote working, which left them in position to assist with an array of COVID-19-related legal issues. But the industry’s successful transition to widespread remote working has not come without drawbacks.

Could police have avoided killing—whether the victims were armed or not? Advocates of de-escalation believe that many such deaths can be prevented. Yet what de-escalation means and how effective it is remain subject to debate.

Even with the firm having announced an official reopening date for its five offices across California and Washington, Klinedinst’s leaders do not expect to see a flood of colleagues returning to the workplace. The firm has decided to permit most employees to continue working remotely after its reopening, and all indications are that a high percentage of lawyers and staff will take them up on the offer.

During its original broadcast run from 1990 until 2010, Law & Order became a cultural phenomenon. With an emphasis on procedure as the primary plot device and less reliance on exploring characters’ personal lives or relationships, the success of the show spawned numerous similar shows and spin-offs while inspiring countless fans to go to law school or pursue careers in law enforcement.

At age 15, Chelsea Filer tried to run away and live with her grandparents. A couple of weeks later, two large men, who worked with a transport company hired by her mother, woke her up in the middle of the night. The men took her across the border to a private residential school and treatment center in Mexico. “When children are legally kidnapped and trafficked across state or border lines, they lose their rights and any protections from the jurisdiction of their home state,” says Filer, who is now a youth rights advocate in Sacramento, California.

Over the years, many attorneys shelled out thousands of dollars to spend three weeks in a converted Wyoming cattle ranch described as “spartan,” with no cellphone service, so they could listen and learn from the self-proclaimed “greatest trial lawyer in history.”

The number of crashes involving large trucks has been rising during the past decade. And as the number of crashes has increased, so has the size of jury awards and settlements, often resulting in what some lawyers call “nuclear verdicts”—multimillion-dollar damages verdicts significantly higher than expected given the injuries in the case, generally in excess of $10 million.

Listen to our 10 favorite podcast episodes of 2021

A Quick Guide to Selling Your Colorado Home

Are You Trying to Figure Out How to Scale Your Digital Marketing Agency?