Second Quarter Was Even Worse For Law Firms 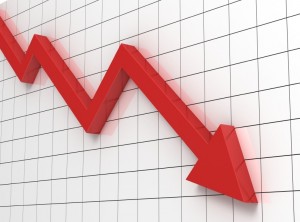 The Thomson Reuters Q1 Law Firm Financial Index was generally positive but suggested worrying times could be ahead for the legal industry.

It’s not really a surprise given the rough state of the economy over the last three months. The flashes of good news like the recent jobs report didn’t hit until the beginning of Q3 so whether those augur a return to form that extends to law remains to be seen. But for now things looks a little grim.

How grim? Well, the stock image above isn’t all that far off from reality. 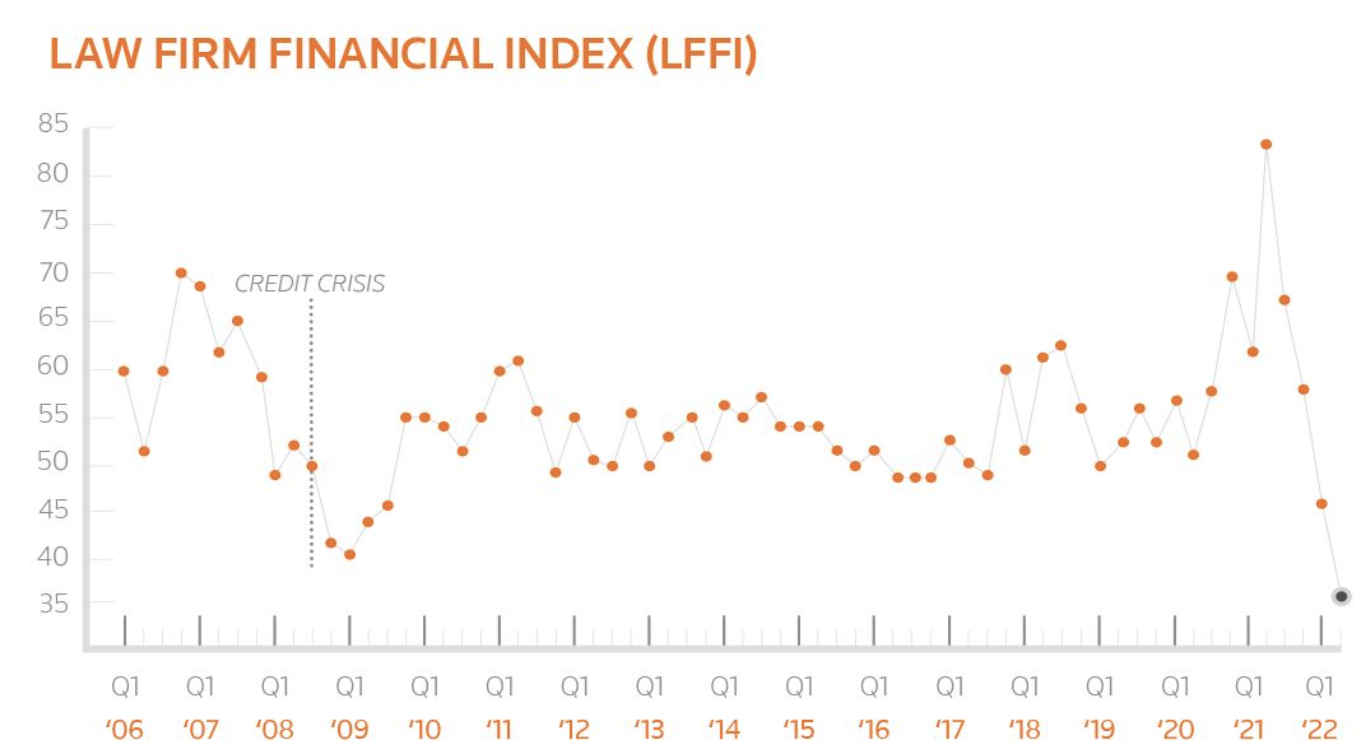 Part of the problem stems from returning to the office and resuming business travel pumping up costs and then getting hit with an inflation double whammy. But the firms are really hurting because this quarter took away their umbrella.

We warned in May that putting all the firm eggs in transactional work could only shield the firms for so long. Hopefully all these deals will start souring in the slowdown and send firms some litigation and bankruptcy to salve their wounds.

Still, there was a little good news in the report:

Despite the poor indicators described above, the industry at large is not showing signs of structural instability. Worked rate growth was solid, and rate realization improved. Another area that continued to shine was technology spending, which grew at its fastest pace in nearly a decade. Given that IT hardware and services are normally a deflationary market, this is particularly telling of the legal industry’s well-being. This acceleration in investments suggests that firms are keeping their long-term health in mind rather than nursing the bruises of struggling revenue growth in Q2.

Again, the economy might be coming around and the legal sector remains generally stable. But maybe hold off on spending that next bonus for a bit.

Earlier: Law Firms Put A Lot Of Eggs In One Basket… And That Basket Is Looking Iffy

When Nine Are Not Enough: Where Are The Female Law School Deans?