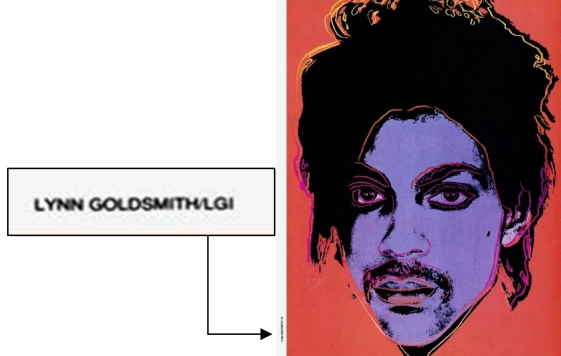 The U.S. Supreme Court agreed Monday to consider whether artist Andy Warhol’s portraits of singer Prince were a transformative use of copyrighted photos that constituted fair use.

The high court accepted the cert petition by the Andy Warhol Foundation for the Visual Arts in its declaratory judgment suit against photographer Lynn Goldsmith. The foundation claims that the Prince Series transformed Goldsmith’s photograph “into a series of iconic works commenting on celebrity and consumerism.”

The 2nd U.S. Circuit Court of Appeals at New York had held in August 2021 that the Prince Series was not a transformative fair use because Goldsmith’s photo “remains the recognizable foundation upon which the Prince Series is built.”

The foundation contends that the 2nd Circuit approach “is unheard of among the courts of appeals” and “squarely contravenes” Supreme Court precedent, which holds that a work is transformative if it has a new meaning or message distinct from the preexisting work. 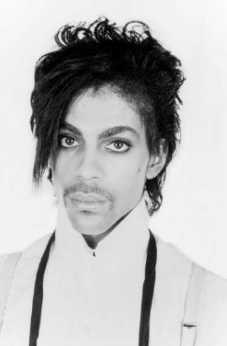 Lynn Goldsmith took this photo of Prince, which is the subject of a Supreme Court copyright case. Image from Goldsmith’s brief.

Goldsmith, on the other hand, claims that the 2nd Circuit did not misapply precedent. She had licensed one of her Prince photographs to Vanity Fair for a $400 licensing fee, allowing it to be used as an “artist reference” for an illustration. No other usage was permitted, Goldsmith said in her brief.

Goldsmith did not know that Vanity Fair had hired Warhol for the illustration. Warhol used the photo in a silk screen process for Vanity Fair that typically begins by reproducing the photo on paper of canvas. Ink is applied, and Warhol paints over the printed impression, using the image as a rough guide.

Warhol also used Goldsmith’s portrait to make 11 paintings, two drawings and two screen prints on paper, Goldsmith said. She has filed a counterclaim against the foundation for copyright infringement.

The case is Andy Warhol Foundation for the Visual Arts v. Goldsmith. The SCOTUSblog case page is here.

Among the publications with coverage of the case are the Washington Post, SCOTUSblog, Reuters, USA Today, Law.com and the New York Times.

Is Law School Really Worth The Exorbitant Cost?


Warning: unlink(/tmp/jnewsfirstload-WdYrR2.tmp): No such file or directory in /home/customer/www/dailylegalbriefing.com/public_html/wp-admin/includes/class-wp-filesystem-ftpext.php on line 142