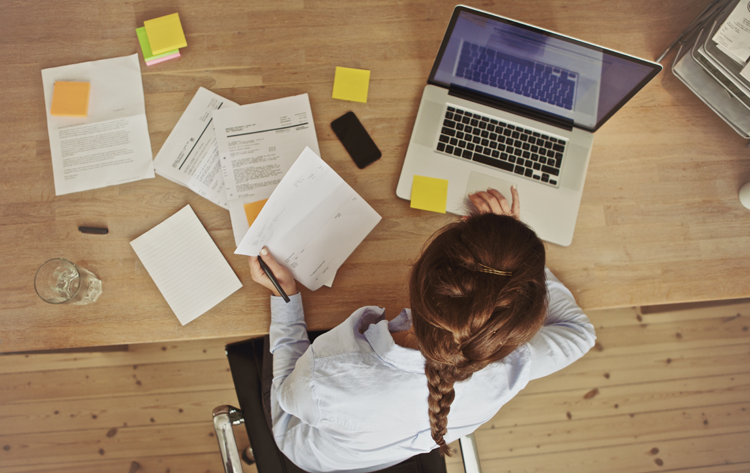 The Maryland Court of Appeals has cited “considerable mitigating factors” in refusing to sanction a lawyer accused of maintaining an office in the state, even though she was licensed only in Washington, D.C.

The top Maryland court tossed the case against lawyer Dawn Jackson and then went a step further in questioning the continued wisdom of the rule that generally bars out-of-state lawyers from maintaining offices in Maryland, Law360 reports.

The current rule “does not reflect the reality of a modern, portable profession,” the Maryland Court of Appeals said in its Jan. 31 opinion.

Specifically, the court said, it questioned whether a rule “based solely upon geographic considerations of physical presence” remains an “an appropriate litmus test for determining whether an individual is engaged in the unauthorized practice of law.”

Maryland Rule 5.5 states that an attorney who is not licensed in Maryland can’t “establish an office or other systematic and continuous presence” in Maryland for the practice of law, with some exceptions.

The court said it was referring the rule to the Standing Committee on Rules of Practice and Procedure for a recommendation on whether an amendment is warranted.

The court noted, for example, that Arizona and New Hampshire have dropped the in-state office ban as applied to lawyers who provide legal services relating solely the law of the state where they are licensed.

Jackson’s firm, formerly known as Baylor & Jackson, included another partner who was licensed in D.C. and Maryland, as well as two associates licensed in Maryland.

In April 2020, Jackson was accused of violating ethics rules by maintaining a Maryland office. Yet five years before that, Jackson had received advice from the Office of Bar Counsel regarding how she could ethically keep the Maryland office. Jackson complied with the recommendations, placing a disclaimer that she was licensed only in D.C. on her firm’s letterhead, its website profile, her email signature and her business card.

Jackson didn’t handle any Maryland cases, but she did sign two documents seeking reissuance of summonses in a divorce case handled by other lawyers in her firm. Jackson signed the documents during a tumultuous period in which her partner was under investigation by the U.S. Securities and Exchange Commission.

“Given the significant delay in the investigation of this matter and the specific recommendations made by bar counsel, as well as the presence of the other considerable mitigating factors, we exercise our discretion and determine that no sanction is appropriate in this case,” the court said.

ABAJournal.com: “What are ethics issues for lawyers practicing remotely from a different state during the pandemic?”